"Eva Khatchadourian, a travel writer, puts her career aside to give birth to Kevin. The relationship between mother and son is difficult from the very first years. Two days before his sixteenth birthday, Kevin does something unforgiveable (...) After the event, Eva grapples with her own feelings of grief and responsibility: how much of what Kevin did was her fault?" 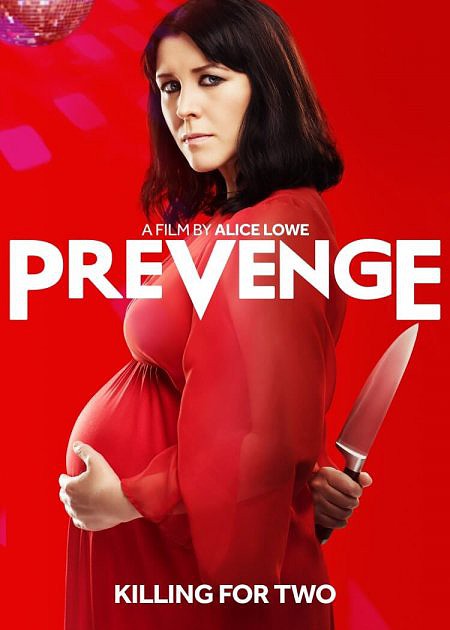 "Alice Lowe is the writer, director and star of Prevenge, a slasher comedy about pregnancy: Ruth is 7 months pregnant and on top of mood swings, nausea and struggling to roll over in bed she now must deal with something far worse. Grief…And a murderous misanthropic foetus telling Ruth to kill those responsible for the death of her partner."

"After the death of her husband, Amelia struggles to discipline her out-of-control six-year-old, Samuel – a son she finds difficult to love. One night Samuel asks Amelia to read him a book he finds on a shelf, called Mister Babadook. Amelia finds the book disturbing, and quickly burns it. However, the story isn’t over as she soon discovers a sinister presence lurking in the house." 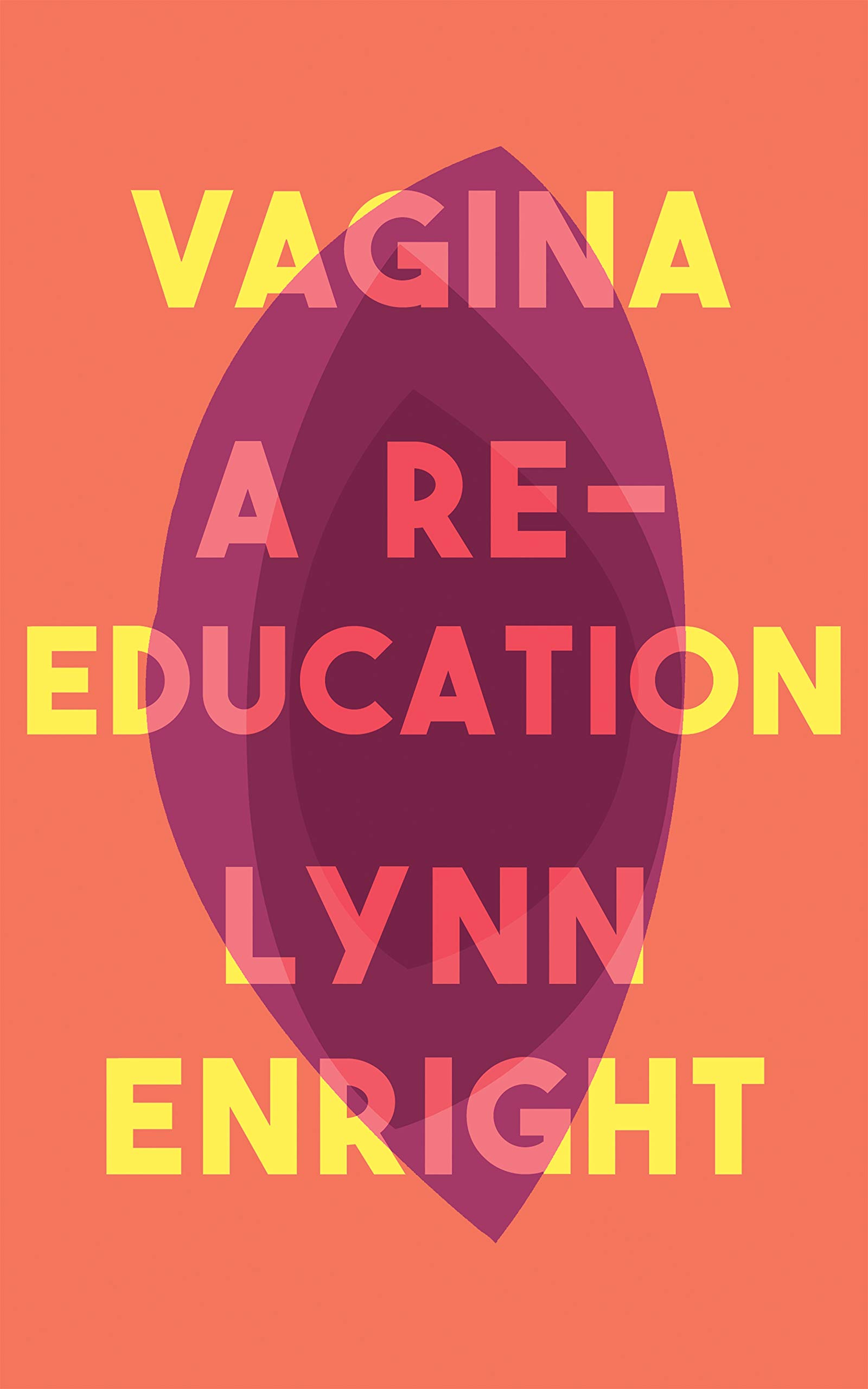