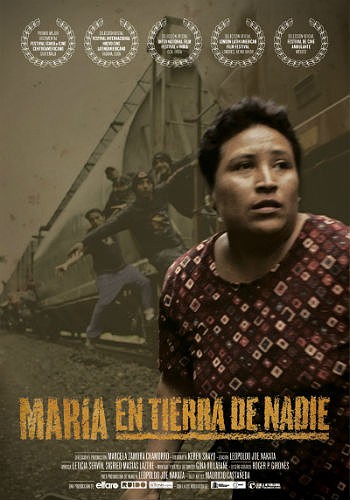 "It narrates the journey immigrants make to reach the american dream through the female face of this phenomenon (...) three women whose heart-wrenching stories shed light on the thousands of kidnappings, sexual abuse, human trafficking, and torture suffered by migrants who travel across Mexico each year with the hopes of reaching a brighter future."

"The first Norwegian film directed by a woman presents an archetypal noir tale about an unhealthy, burning love full of escalated emotions and destructive passion, which drives both participants to their doom. The retrospectively narrated film deals with the (...) relationship between young car mechanic Erik and an older lady from a higher social class." "(...) a tale of one woman's quest to challenge not only the system but also herself. A determined young doctor who decides to run for municipal council sweeps up her family and community as they struggle to accept their town’s first female candidate and watch her fight for social change on a local level." 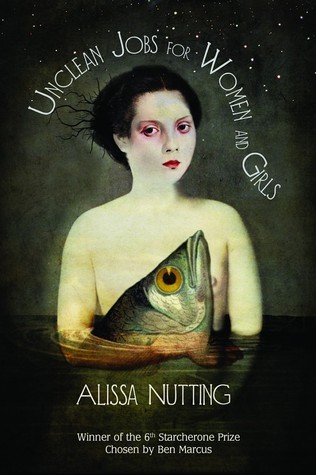