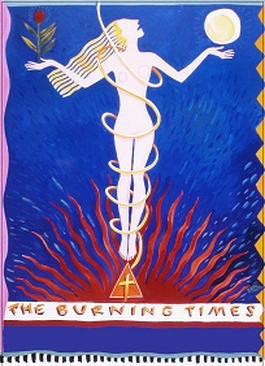 "This documentary takes an in-depth look at the witch hunts that swept Europe just a few hundred years ago. False accusations and trials led to massive torture and burnings at the stake and ultimately to the destruction of an organic way of life. The film questions whether the widespread violence against women and the neglect of our environment today can be traced back to those times."

"(...) a compelling documentary that puts a human face on a national tragedy – the epidemic of missing or murdered Indigenous women in Canada. The film takes a journey into the heart of Indigenous women's experience, from Vancouver's skid row, down the Highway of Tears in northern BC [British Columbia], and on to Saskatoon, where the murders and disappearances of these women remain unsolved."

More than 1000 women are killed in the name of “honor” in Pakistan every year. A Girl in the River: The Price of Forgiveness follows the story of a rare survivor who falls in love and lives to tell the tale (...) the story of 19-year-old Saba Qaiser whose father and uncle shot her in the face and threw her in a river because she had married without her family’s consent. Following a banal incident in her local village, 8-year old girl Shula is accused of witchcraft (...) and given a stark choice: to accept her supernatural branding and live a tethered life as a sorceress, or to cut her ties with local tradition and be transformed into a goat" 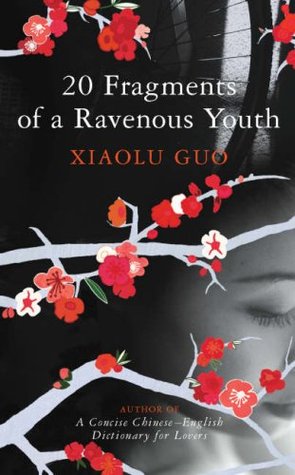