"Long married, Fiona and Grant find their mutual devotion tested by her struggle with Alzheimer's disease. When it becomes apparent that the condition is worsening, she checks into a rest home. Grant visits her a month later and finds that his wife has grown close to (...) a fellow resident." "A Girl Walks Home Alone at Night takes place in the desolate, dusty oil town of Bad City, where a young man struggles against a junky dad (...) and an unassuming young woman stalks the night as a vigilante vampire...Preying on men who disrespect women."

"Faced with an unresponsive mother and a criminal father, Ozark teenager Ree Dolly does what she can to manage the household and take care of her (...) siblings. Informed by the sheriff that their father put their home up for bond and then disappeared, Ree sets out on a dangerous quest to find him." 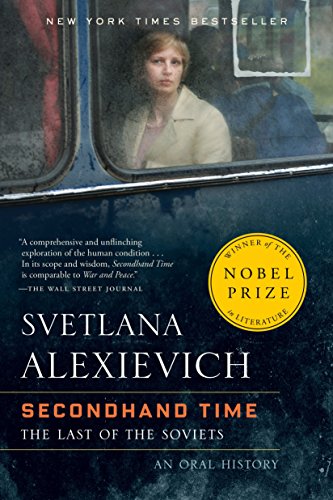