"The title of 13th refers to the 13th Amendment of the Constitution, which abolished slavery in the United States but whose language also allows for slavery to remain legal as a punishment for convicted criminals. In her documentary, DuVernay explores the rise of mass incarceration, how it unfairly trends towards people of color, and what the ramifications have been for communities of color across the United States" "Two Soviet partisans leave their starving band to get supplies from a nearby farm. The Germans have reached the farm first, so the pair must go on a journey deep into occupied territory, a voyage that will also take them deep into their souls."

"Martha Weiss, a Jew, is sent to Auschwitz with her family. On the first day of their arrival Martha is, by a coincidence, chosen as an interpreter but her entire family is killed. Waiting for the Red Army to deliver them from the prison camp, the film depicts Martha and her friends' struggling life (...) Shot on location and based on the true experiences of Jakubowska as a prisoner, is the first feature film about Nazi concentration camps" 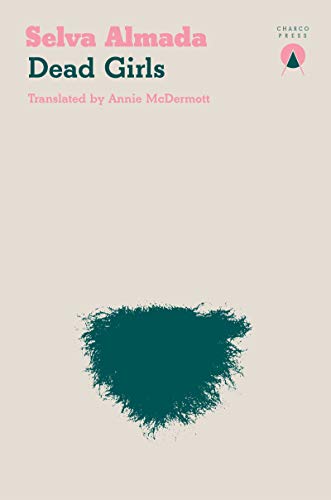