"After running away from his negligent parents, committing a violent crime and being sentenced to five years in jail, a hardened, streetwise 12-year-old Lebanese boy sues his parents in protest of the life they have given him."

"The film is set in a repressive and authoritarian boarding school, where 14-year-old Manuela, a new arrival, falls in love with her teacher, Fraülein von Bernburg. When their closeness is discovered (...) it becomes a school-wide scandal"

"Two teenage girls, both named Marie, decide that since the world is spoiled they will be spoiled as well; accordingly they embark on a series of destructive pranks, in which they consume and destroy the world around them." 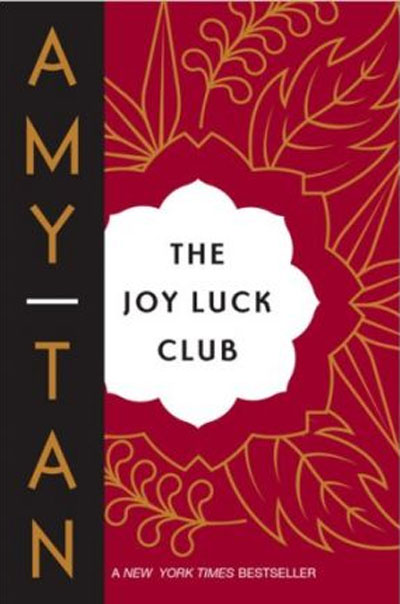